Pros
Great new features
Game pad and it's capabilities
Can use Wii Accessories and Wii U accessories
HDMI cable connection
32GB storage
Cons
Must buy specific accessories (such as Nunchucks)
Needs an internet connection for online features
Paid membership required
I'm not much of a gamer, and not a very good one either, but I find that there are still ways for me to enjoy my past time gaming. The Wii has always been one of my favorite ways to play games, especially games like Just Dance and Mario Kart. If you are wondering how the Wii and Wii U are different, well here's a good website to consult.

The most standard features that are comparably different are the graphics, 32 GB storage (with added USB ports for additional storage) and the use of a HDMI cable for 1080p HD graphics. Now, most gamers' my age would most likely choose to play on systems like the Xbox One and PS4, I believe that there is still a market for these "hardcore" gamers' for the Wii U. It has the same capabilities of the Wii - being able to search on the internet and to use applications like Netflix, YouTube and Amazon.com. It is also able to use your original Wii games, controllers and accessories, but I found that to play games like Wii Sports, you need to use specific Wii U accessories, and until you buy them, you will not be able to enjoy playing these games.

When considering buying the Wii U, there are some features you should know that are completely exclusive to the console - The Wii U game pad. This is the first time I have heard about a console coming with a mobile game pad, which has all the same features of the console, but also includes some of its own. My younger brother loves that you can change the channel from the pad, and pranks us by making us watch what he chooses to put on. You are also able to watch TV, Netflix or play on another console while your kid or sibling can play their game on the game pad at the same time as you, without taking over the TV. I believe this is how it can be marketed to older siblings (such as kids my age) and to parents, with this benefit alone. The game pad is also great to play with, as I have found that I have more control while playing Mario Kart 8 and it is more comfortable to hold (my thumbs don't hurt as much from pressing down too hard on the buttons). The gamepad has its own LCD screen so you can play a game on it while everyone else uses the TV. No more fighting over the TV.

There are also other features exclusive to this console. Most of them include the MiiVerse online community, the capability to buy/download games in the eShop, video chat capability, and Super Mario/Luigi Bros pre-downloaded software.

So for a whole $299.99, you can get a great console and game pad, sold at most stores including Walmart and Target. 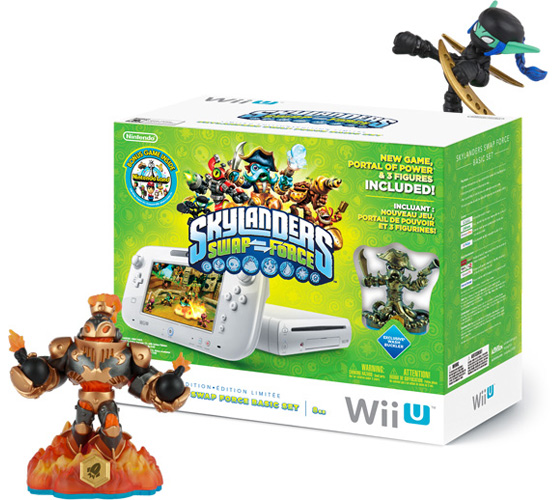 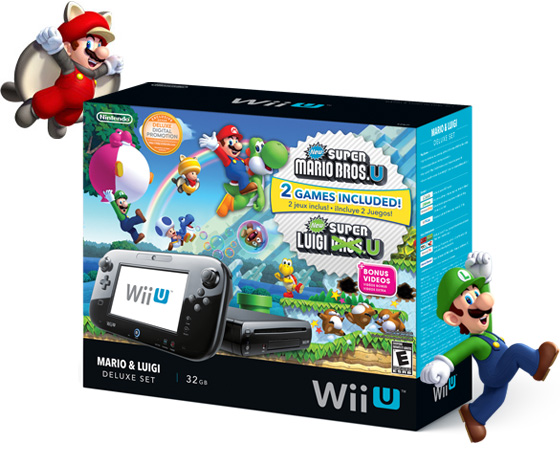 OK it can't play the hardcore games that are on the PS4 or Xbox 1 but the Wii U is still a lot of fun. Plus you also get all those characters that are only on Nintendo systems. Mario Kart 8 is a blast with four players and there are a lot of games for the original Wii to play on this system as well as the Wii U versions.